Back in 2015, IBM signed a data center colocation contract with Colo-D in Drummondville. Let’s take a look back on the history of this deal and what has changed since then.

In the last 5 years, the Montreal data center market has exploded. In 2015, IBM was bang on the timing by deploying a data center in the Montreal area. Indeed, in addition of their data center at 275 Viger in Montreal, IBM decided to deploy another facility for their Cloud services, Softlayer.

The link between IBM and Colo-D was made by CBRE. We can safely say that CBRE has definitely helped Colo-D push their goals to the next level. This contract with IBM allowed Colo-D to put their name on the map as Patrick David was trying to build a new data center company following the acquisition of his former company named Canix, by Cologix.

(For context, Canix was the company that first opened a data center at 1250 Rene-Levesque, that is now known as the main carrier hotel in Montreal).

Later on, the company expanded to a second facility in Longueuil, where other major clients like Google have since joined the companies portfolio.

Then came the famous “150 MW data center”. Right in line with the highest point of hype in the Montreal data center market, Colo-D announced in October of 2018 a 150 MW data center in Saint-Bruno-de-Montarville. Unfortunately, this project never came to reality following the company’s acquisition by Cologix.

The latest news about this field is that Vantage data centers would have bought this piece of land to do the project themselves. We can’t wait to see if this will become a reality.

The acquisition by Cologix

Later in 2018, Cologix announced the acquisition of Colo-D. As Cologix was well known for connectivity, it seems like the company wanted to add the hyperscale and high-density knowledge that Colo-D had to their portfolio. Although the precise number was never disclosed, we have been told that due to the contracts with Google and IBM, the price was well over what you normally see in the data center acquisition world.

The renewal of the IBM contract

As of late 2019, the contract between ColoD and Cologix has expired. Gladly for Cologix, IBM has reportedly renewed its colocation contract. Although not much information can be extracted from this, we can assume that IBM has known a great success with this Canadian location.

We are glad to see that hyperscalers like IBM continue to invest into the Montreal data center market. Maybe this will push Fortune 500 companies that rent capacity in Ashburn to do the same!

Looking to deploy your data center in Montreal, just like IBM? Contact-us !

This article was brought to you by 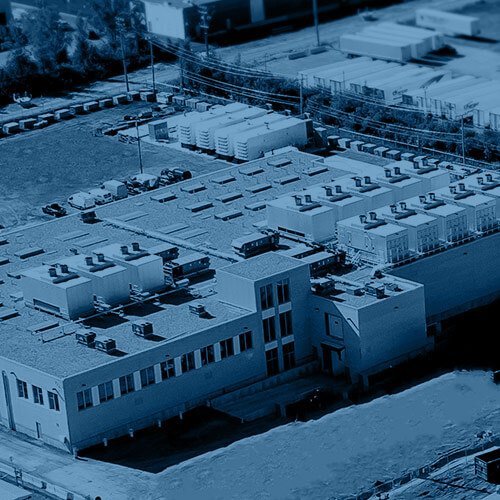 Altough the Montreal colocation market has been quiet in the last few months, Hypertec have 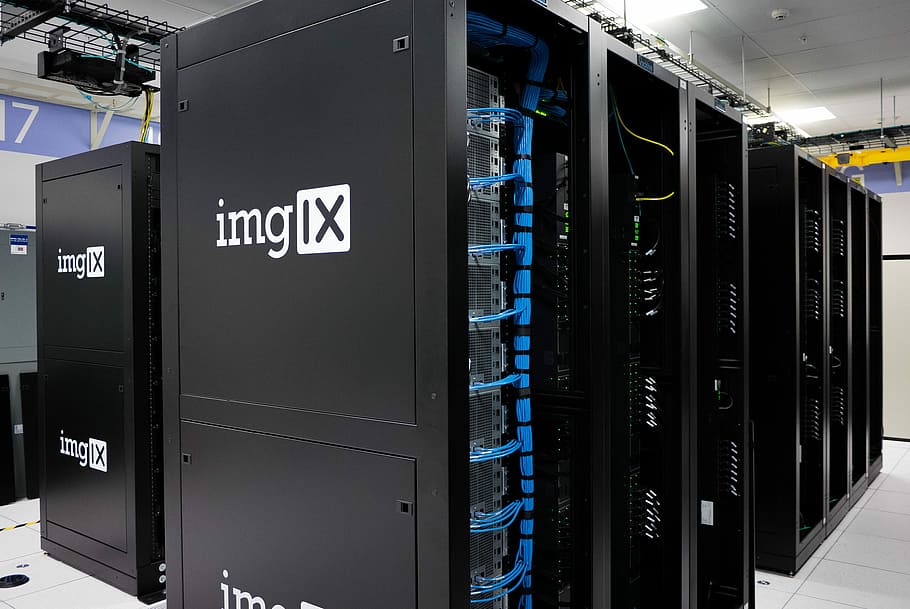 What is server rack power density

Search for the best pricing on server colocation in Montreal with MontrealColo. We will get you quotes from all major Data Centers in Montreal in order to give you the best solution for your business.
Linkedin
Instagram
Facebook-f
Twitter

We'll get you all the quotes you need